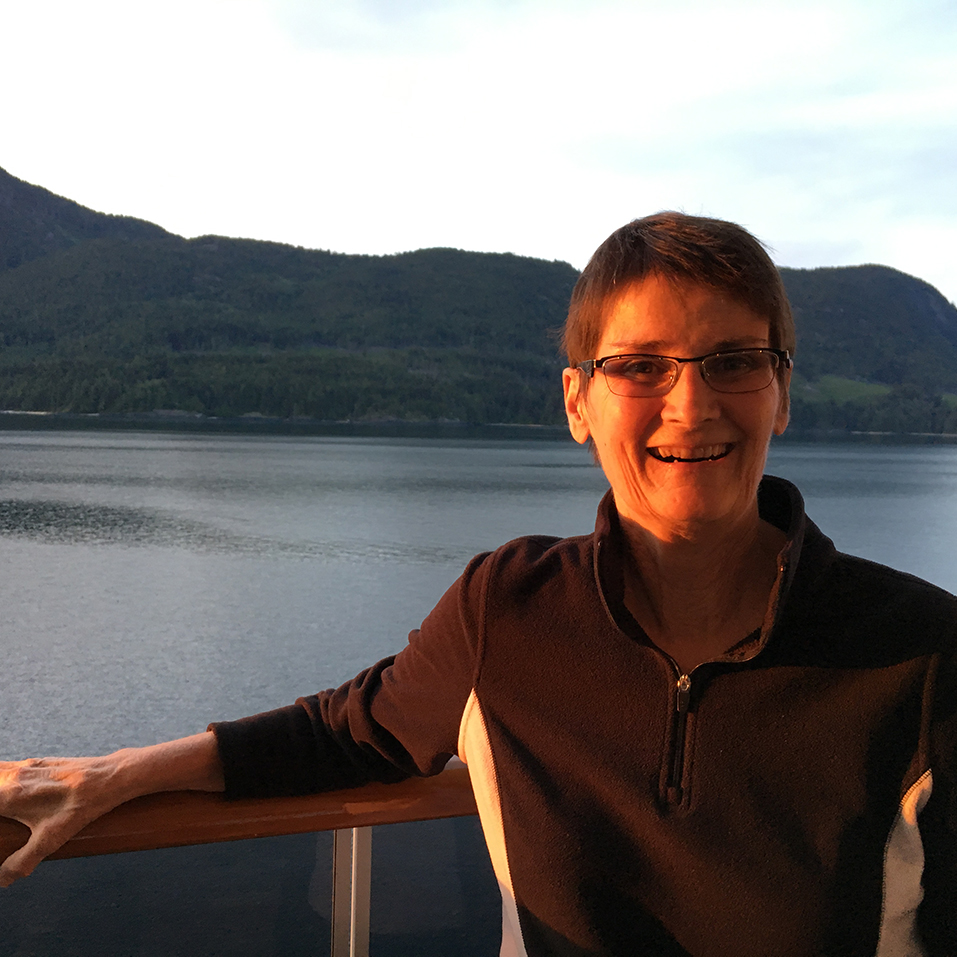 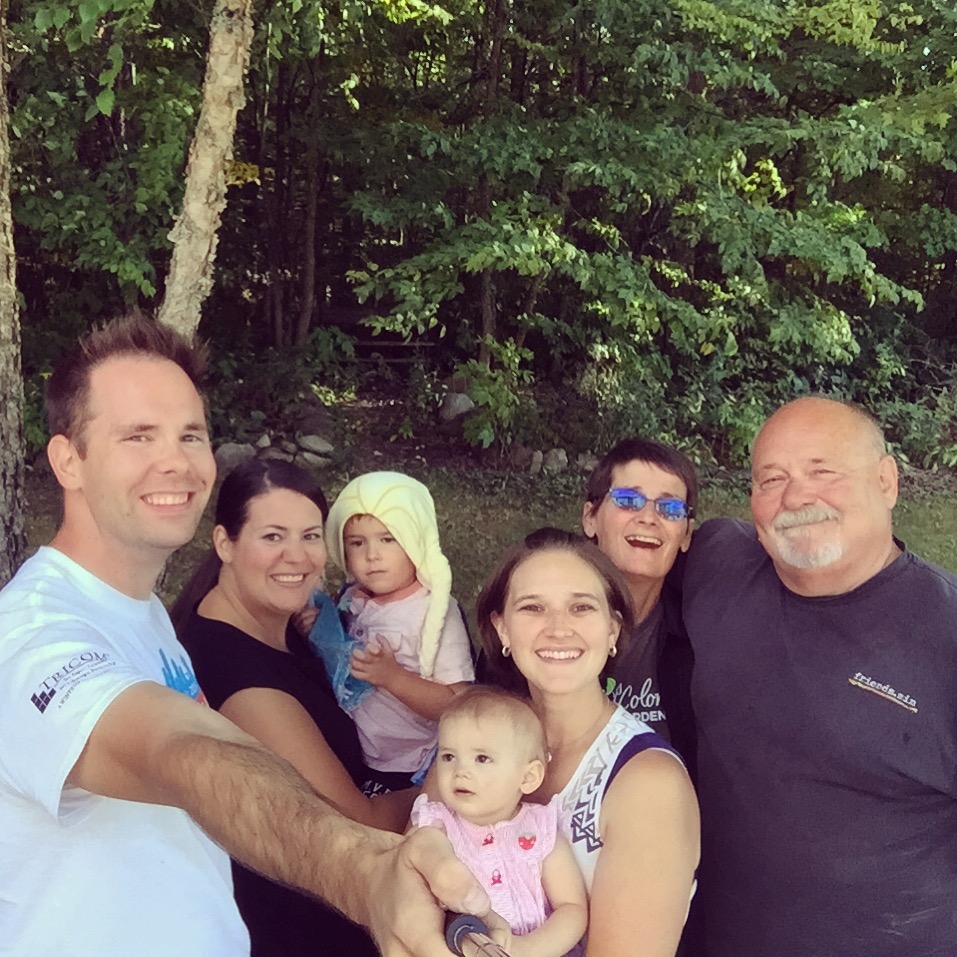 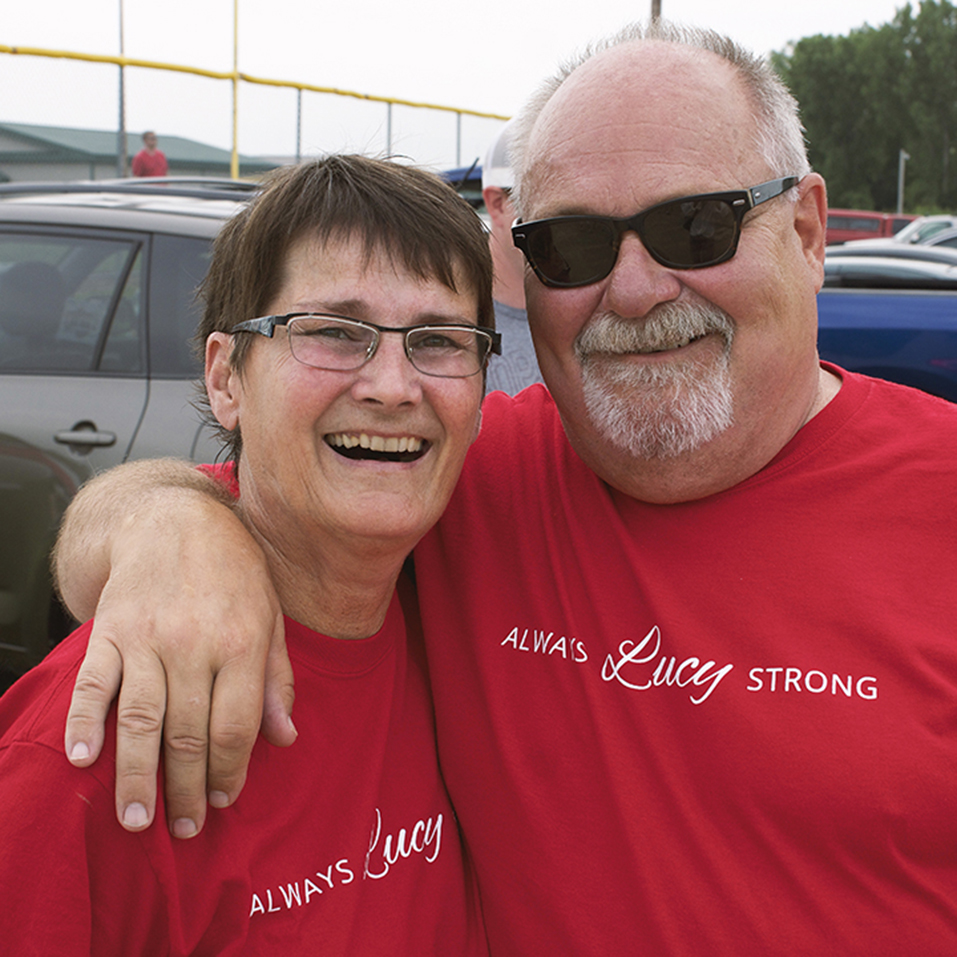 Lucy was a great number of things to a great number of people. John’s wife. Carol and Mark’s mom. Owen and Vivian’s grandma. Aunt. Great Aunt. Sister, friend, confidant, baseball fan, gardener, mentor, coach, traveler. She was quick-witted, had the most infectious laugh, and loved with every fiber of her being.

In the quiet hours after her confirmed ALS diagnosis – in her case, a rare onset which had already begun stripping her of her voice – she sat with John and Carol and planned the next year of her life. She wanted to travel. Florida for Spring Training? Yes, and they were there two weeks later. Alaska with Carol? Yes, a cruise would be nice. Perhaps in June. New Orleans with John? Yes, absolutely. There were trips to California, Seattle, Victoria, Iowa, Wisconsin. She wanted to see. She wanted to experience. She wanted to feel.

Carol often talks about watching her mom’s face light up when she saw the mountains in Alaska for the first time. It was there where the idea for Always Lucy Strong began to form. Lucy knew. She knew there was a reason this was happening to her, to her family. And she knew something positive would come from it, even while acknowledging she wouldn’t be physically present for whatever that might be.

Lucy left us in September of 2017, just two and a half short years after her diagnosis. She left knowing she was loved, knowing her family would be okay, and knowing that something positive was coming. She left knowing the organization formed in her name had already helped two families. And she left with a promise from us that we would help as many families as we could, and she left knowing we would.

It is in her name we continue this work. It is her legacy, and it is our honor to preserve it.